Had a busy couple of days, and I've been wanting to try a bunch of new stuff at the same time. For some reason lately my Preston Blair study has been rather intimidating to me. I think I'm just building it up too much in my head. Still staying consistent though and working on knocking out my 10,000 hours. 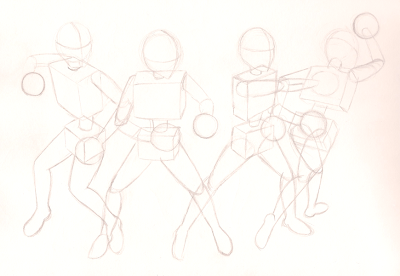 Thinking about doing a monster series of Gilligan and I came across a Charles Schultz collection the other day so I had to mess around with some Peanuts style. 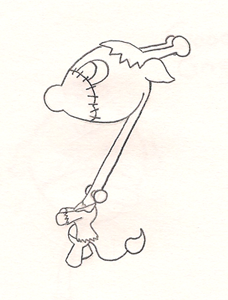 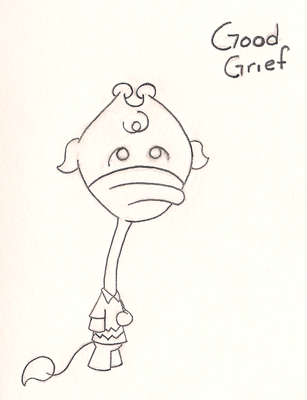 Claude and his turtle studying and practicing magic. 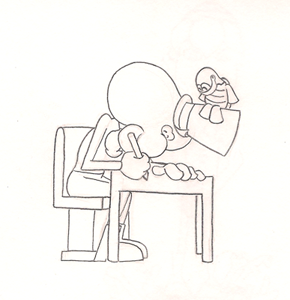 Little Hero paying homage to Frazetta, and getting squished by a gorilla. You know it's just like any normal day. 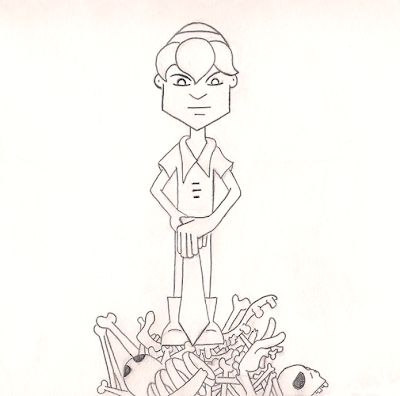 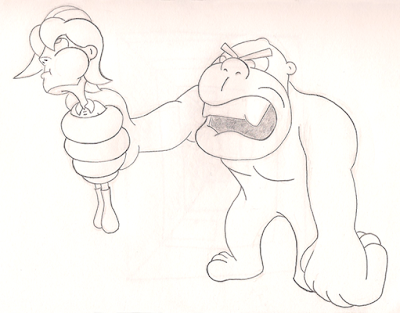 I started a new sketchbook that I'm only using Pen in. Trying to challenge myself not to be a perfectionist, just do it perfect the first time. 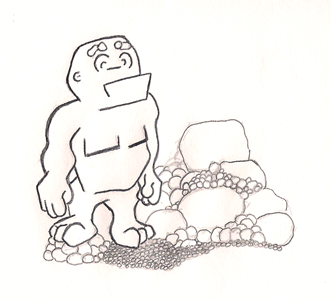 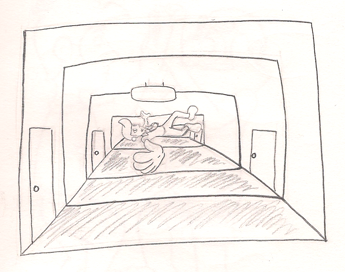 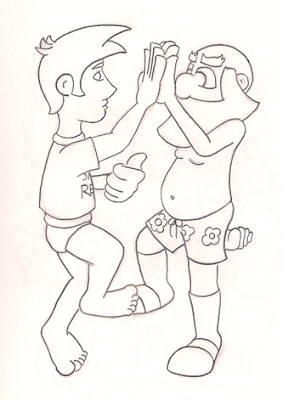 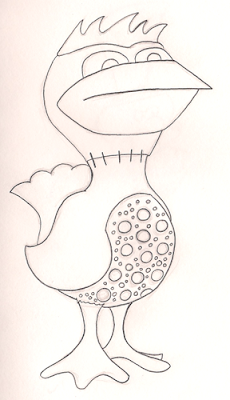 Like I mentioned earlier I was looking at some Charles Schultz work, but what got me there was Bill Keane. Not only is he the father of the great Glen Keane, but he's the creator of the Family Circus. From reading a bit about him he really had a great idea behind his drawing career. He kept his focus on drawing, but also on his family. I think that attention to family really showed in his artwork and was one of the factors in making his work great, popular, and timeless. Thanks for the inspiration!
Posted by turbos at 3:41 AM No comments: Links to this post