Strive to resent the limitations of your imagination!

Got a little bit of a late start today, but really focused and knocked out everything pretty quick. I still have to mess around with the Wacom tablet a bit today *daydreams about a Cintiq*. Also I've been really enjoying Andrew Loomis' Figure Drawing for All It's Worth, so hopefully I'll have some time to spend with that as well. 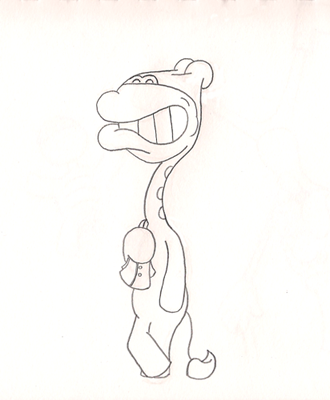 A young Claude and his turtle. 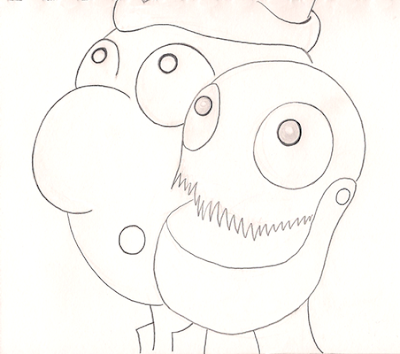 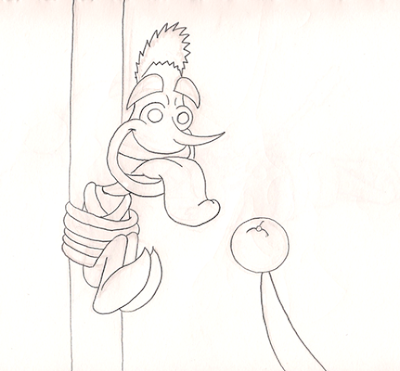 Our little hero made a remarkable escape attempt but didn't quite stick the landing. 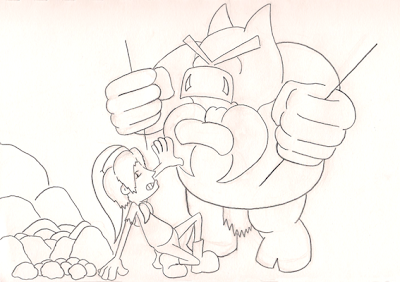 Had some time to read a bit more of Frank and Ollie's Illusion of Life. Wow, they are so full of knowledge, I can see myself rereading this book over and over again. They mainly were talking about the start of animation (mainly Winsor McCay), the foundation of the Disney Animation Studios, and Walt Disney himself. The way they described him was perfectly summed up in a quote they gave of his, "I resent the limitations of my imagination." Wow, I hope I get to that point some day where the only thing I resent is that I can't imagine more. Thanks for the inspiration!
Posted by turbos at 11:40 PM No comments: Links to this post