Love it, Just Love it!

Eric Goldberg has got to be one of the most inspiring influences on me art wise that is still alive. He's the mastermind behind such animated greats as the Genie, Louis, the Rhapsody in Blue segment from Fantasia 2000, and like a million other animated greats. Anyways he was asked this week what advice he had for people just getting into animation, and his response was simple and perfect, "Love it, just love it!"
Almost at the end of Devastation double week and, so much Devastation is just depressing. 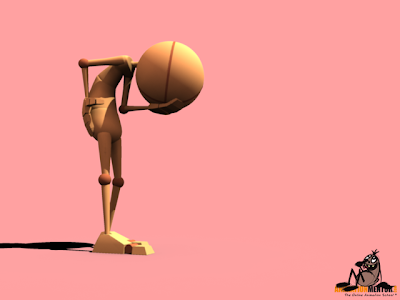 Posted by turbos at 5:03 PM No comments: Links to this post